Evolution of Cycling Nutrition – What has changed?

Evolution of Cycling Nutrition – What has changed? 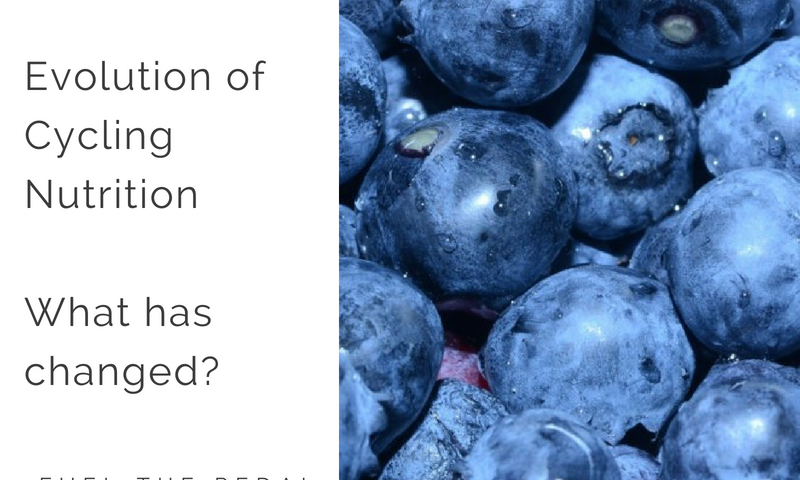 A tremendous, thrilling, literally breath-taking sport, whose fans are growing all over the world.

Everything started with someone I used to call in Portuguese “o pirata cor-de-rosa”. I absolutely idolized “il pirata” Marco Pantani and his unique climbing skills, while being told stories about Eddie Merckx by my father and of course, when the Portuguese Rui Costa beat Alejandro Valderde to become UCI World champion in 2013, I truly enjoyed that one.

But let’s get on to business and put insert nutrition somehow on this context.

Back then, I didn’t look at cycling the way I look today or didn’t even wondered about how much those guys on wheels needed to eat and drink during a race. At least after graduating, I thought that was all of it. But I was wrong:

More and more Pro cycling teams have a performance sports nutrition on their team to design the menus, provide snacks during the race, optimize recovery trough shakes and rapid recovery drinks and maximize training adaptations in the pre-season.

“So… Where exactly are we know?”

That’s an easy one.

We are LOST. Wondering around google, Social media influencers, coaching professionals and it seems that having a good photography knowledge is equivalent as having a nutrition degree, at least for Instagram visual standards.

In the past years, cycling changed alongside sports nutrition and we’ve had the privilege to witness a true evolution in the road cycling world, where average speeds are much higher (figure 1), having increased from 26.44 km/h in the 20th century to a stunning 41.19 km/h in 2008. 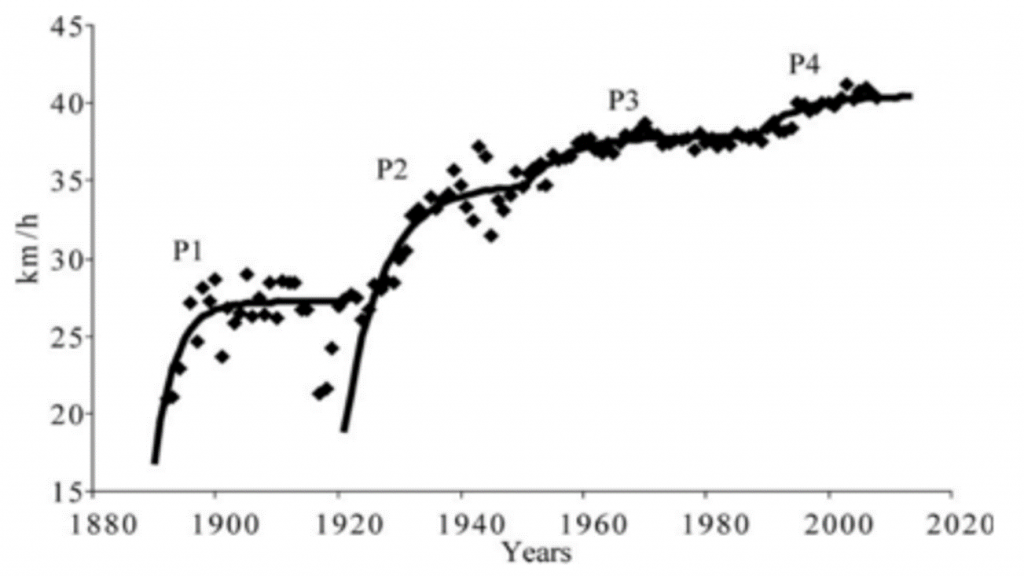 Top speeds on the biggest 3 pro cycling races have also been rising in the last years (figure 2.)

These higher speeds have transformed cycling into a sport with higher intensities, more watts per kilo (w/kg) thus, more energy required through food and supplement consumption. The stages of professional cycling might be shorter in distance, but they have become more dynamic and intense, allowing for superior average speed to be reached.

Though some attribute these changes to prohibited substances, some might argue that bikes are lighter and more efficient, while others believe that that Nutrition and Ergogenic supplements are the main responsible.

It might actually be mix of all of the above, but what we know is that cycling is a tremendously demanding sport where the Sports Nutritionist has a fundamental role in strategically fuelling the cyclists to maximize performance, enhance recovery and optimize training adaptation through nutrient manipulation. 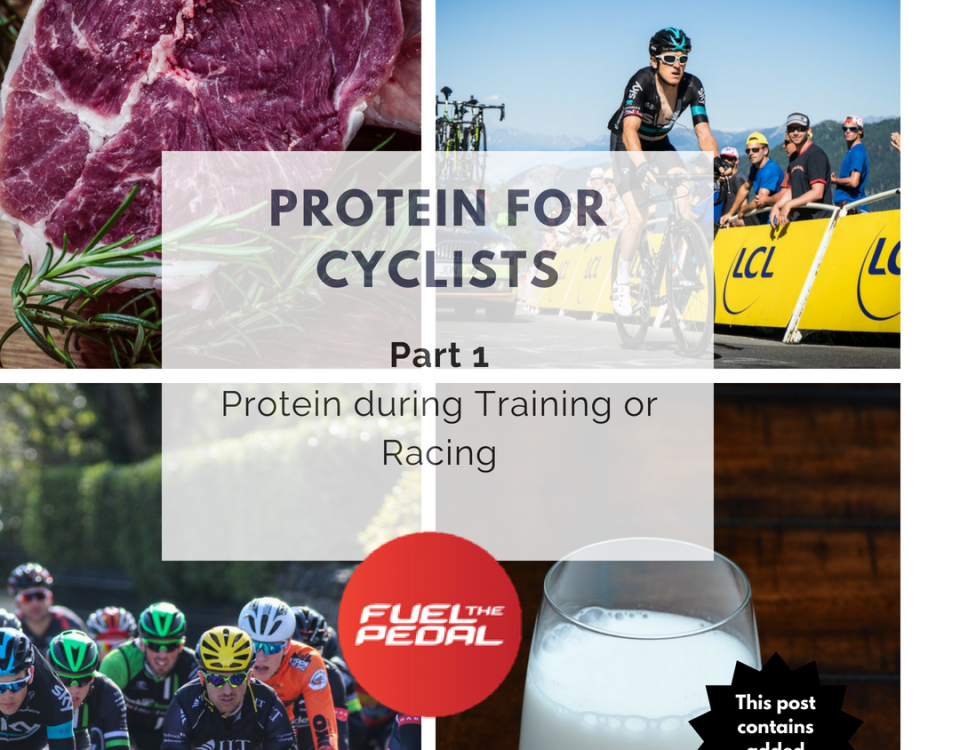