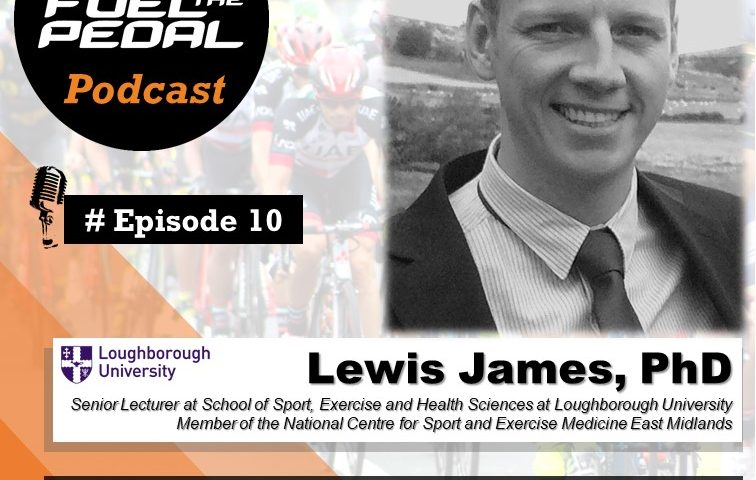 In the latest decade, milk has gone through some rough times. Milk its perhaps experiencing its lowest reputation in the history of mankind. A food that was once praised for its role in children’s growth and as important throughout the life cycle, started its downfall when the Paleo diet came out.

Currently, milk still remains quite unpopular in athletes’ perception, irrespective of the solid body of evidence attributing important benefits to its inclusion in the athletes’ diet, particularly in the post workout period after endurance sessions as we will discuss here today Dr. Lewis James who has been giving an important contribution for milk research as a recovery drink in the last years and hopefully we can clarify and increase milk’s reputation, at least among cyclists. After all, we are probably talking about the biggest bang for your buck in terms of sources of high quality protein.

1. Why should milk be considered in the sports setting

2. How is the nutrition profile of milk compared to plant-based alternatives

3. How are the post workout protein requirements of endurance athletes comparable to those of resistance-based sports from which stemmed the majority of research

4. What are the effects on body fat loss from including milk in the diet and how are these effects different among male and female athletes

5. Regarding post exercise rehydration, how does milk perform when compared to other fluids

6. How can milk help in both muscle and liver glycogen resynthesis

7. Milk and the master athlete