Mark is a Postdoctoral Researcher in the School of Agriculture and Food Science at University College Dublin currently working on personalised nutrition. He received his MSc in Sport Nutrition from Liverpool John Moores University in 2015. His PhD research focused on the effect of exogenous ketone supplementation on physical and cognitive performance in athletes. Mark has worked as a consultant in elite sport with the Leinster Rugby sub academy and the Football Association of Ireland, where he was responsible for overseeing the development of a sport nutrition programme for youth and senior national teams.

Articles mentioned in the podcast: 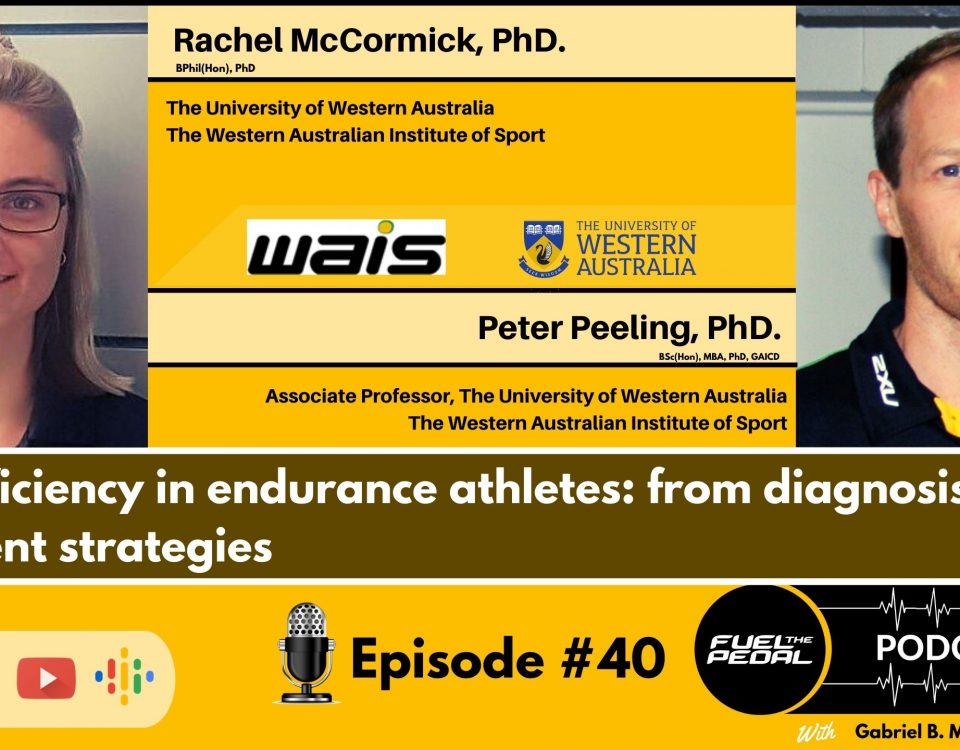